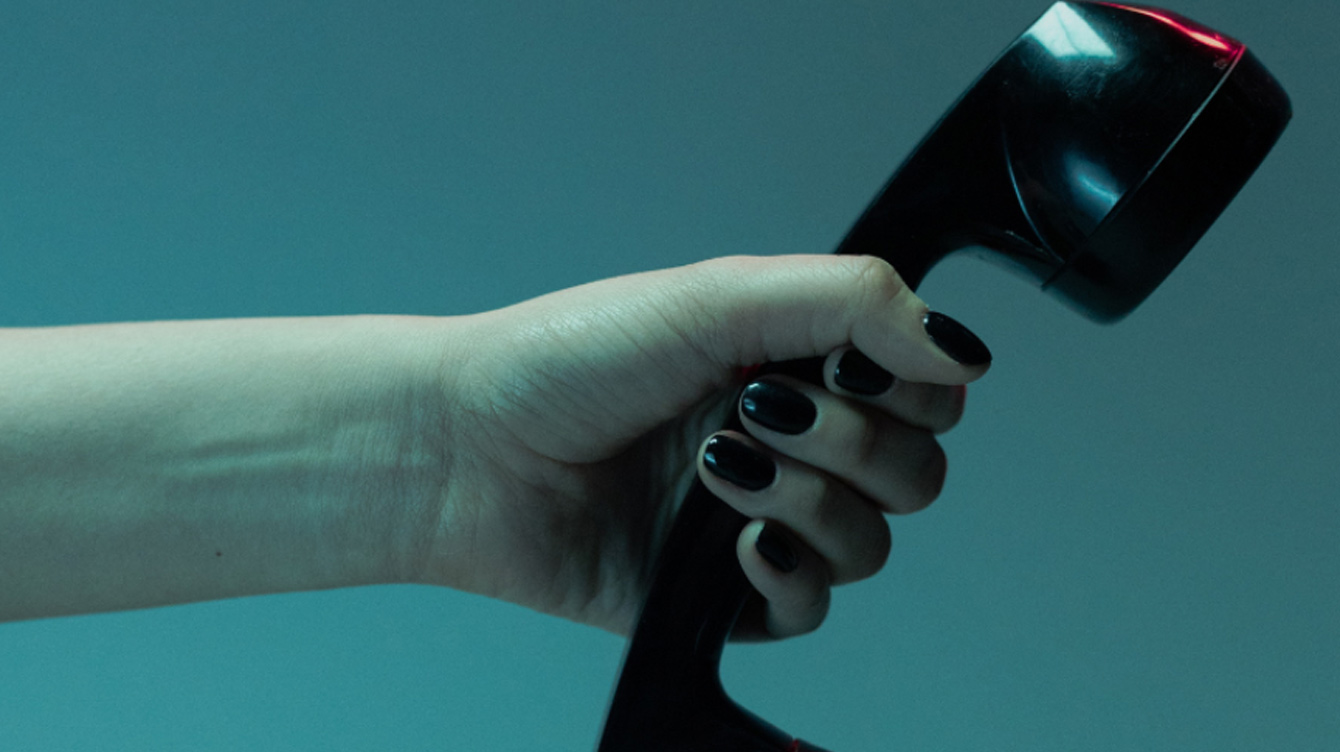 A massive data breach has left Australian citizens exposed and worried about their privacy and previously secure details which may result in them being victims of identity theft and fraud.

Some digital security experts are saying that it might be the worse data breach ever in Australia’s history of such cases.

The saga continues into this week as the breach is now public knowledge. The cybersecurity attack is still unfolding and has now resulted in dramatic ransom threats, public scrutiny, and public outroar at the situation.

Some digital security experts are questioning whether the event should be classed as a ‘hack’, and are probing into the responsibility and proto... 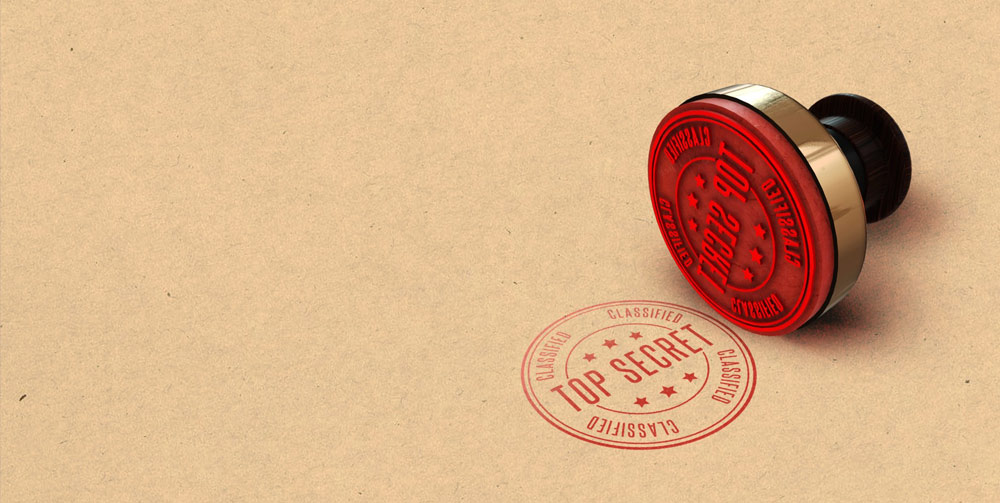 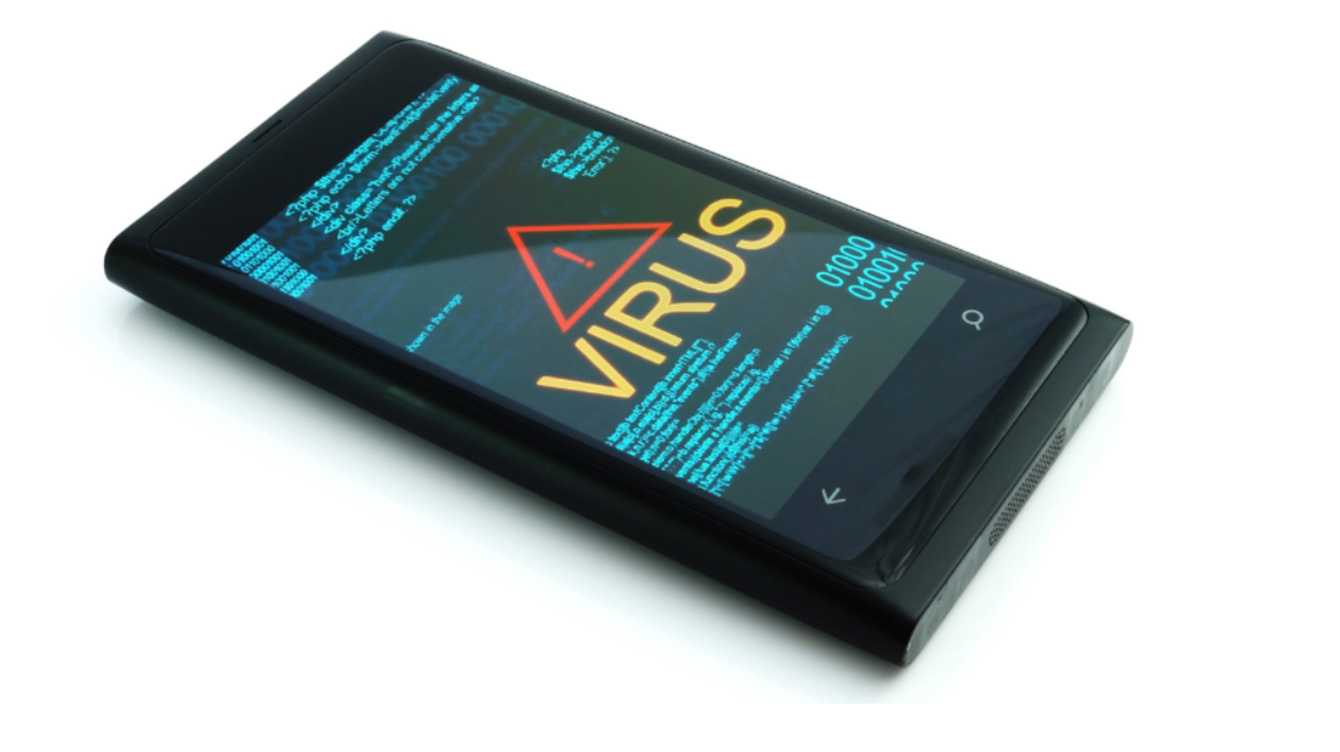 8 Signs of a Virus on your Smartphone 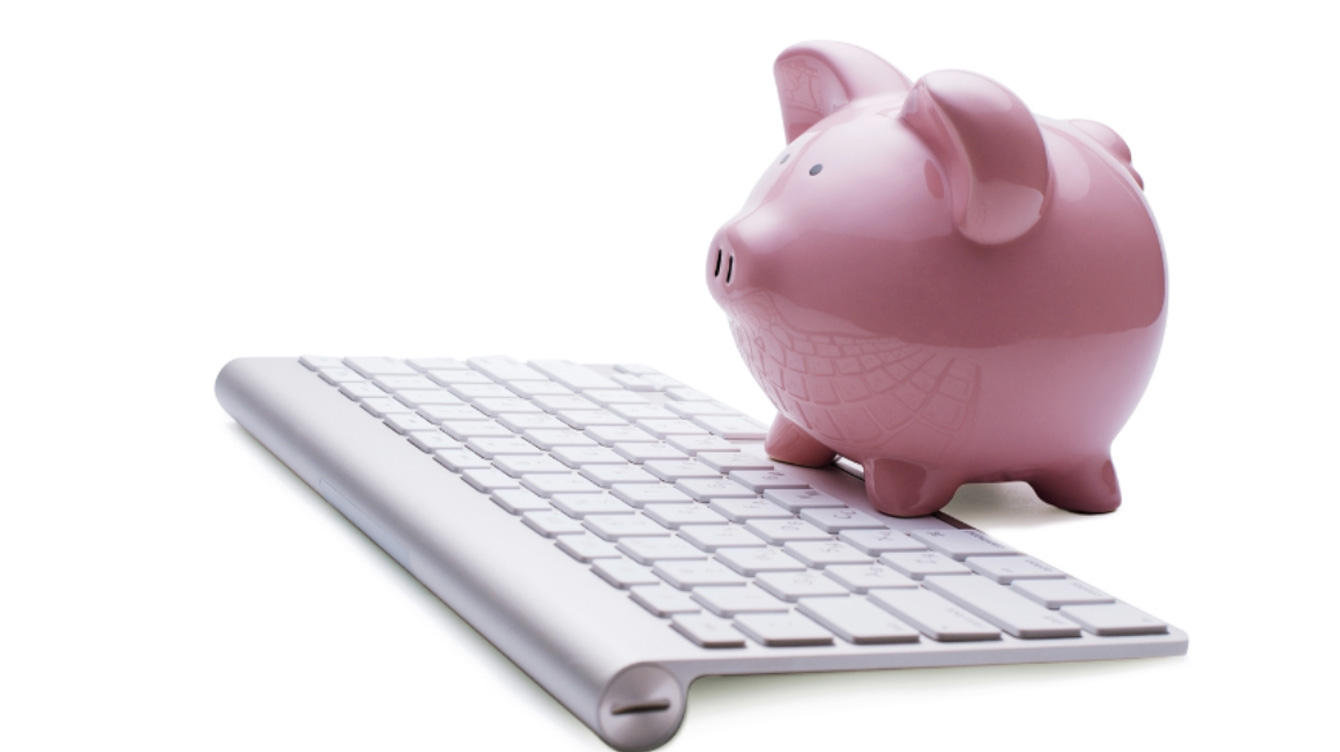 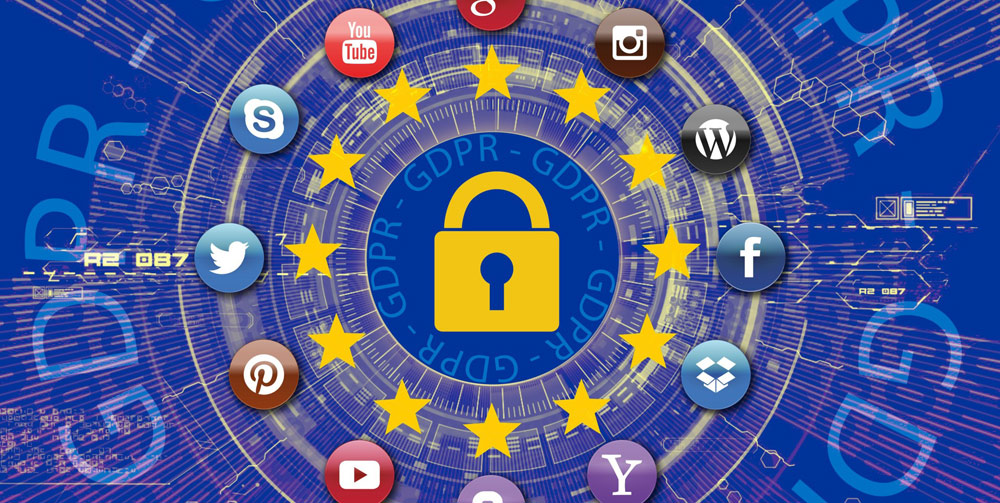