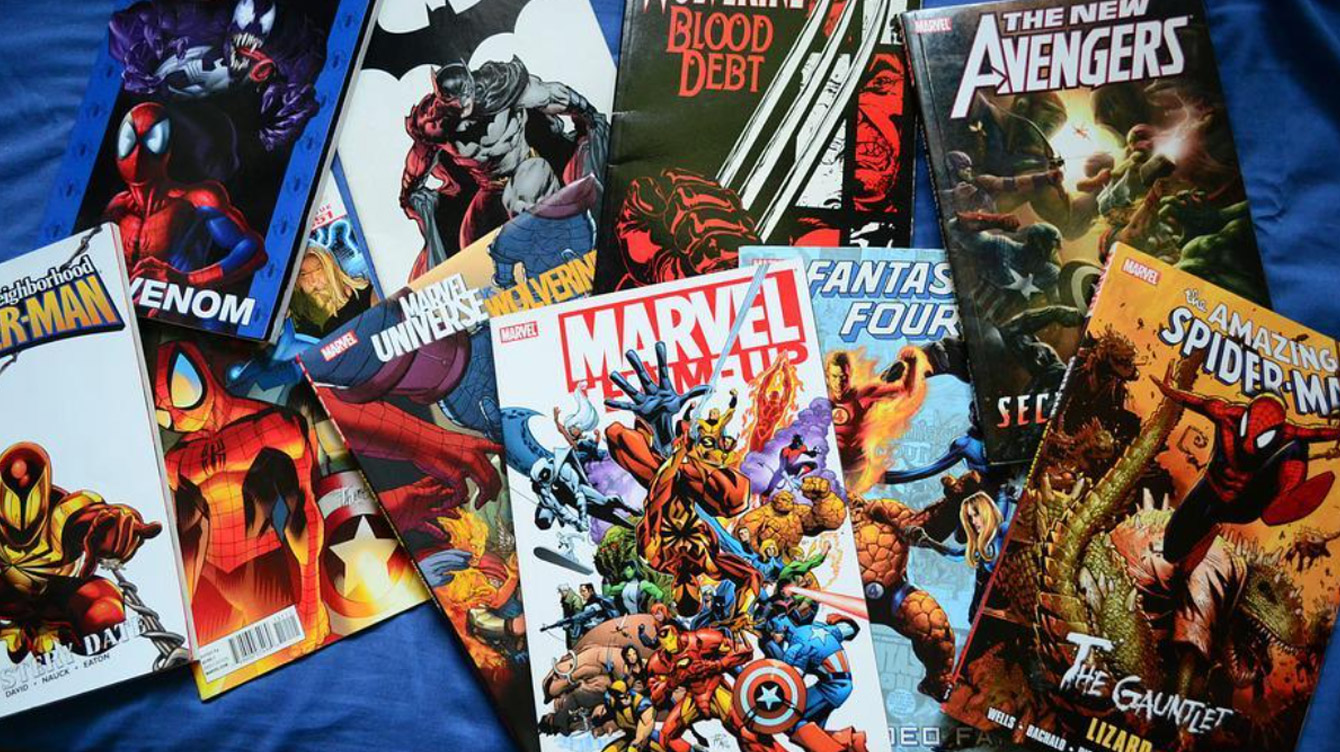 Marvel Studios formed in 2008 and released its first film and changed the face of modern cinema. Iron Man was the first to be released, but wasn’t even the highest grossing superhero film of its year, The Dark Knight took that crown in 2008, but the Marvel Universe was born on our screens and has captivated audiences ever since. Nearly 15 years later, the Marvel Cinematic Universe is an interconnected web of stories and crossovers that has made billions in the box office.

And we are here to tell you some of our favourites. See if you agree with us, or if you haven’t yet delved into the Marvel Universe, get the low down on where to start and which ones are the best. There are 28 films to choose from, if you were to watch them back to back it would take you over two and a half days!! Most of the films are available to watch on Disney+ right now.

Let’s start at the beginning with Iron Man. The first title form the Marvel Cinematic Universe is... 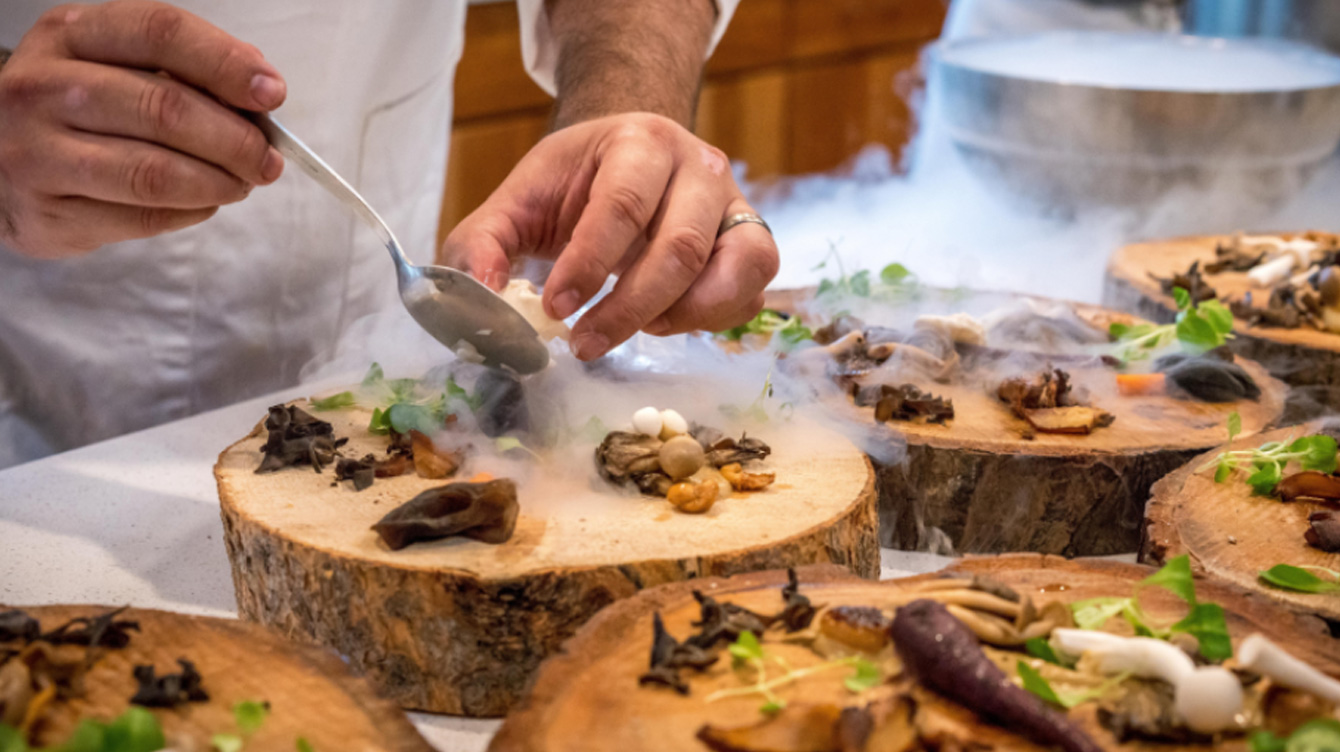 The 7 Best Vegan Cafes and Restaurants in Brighton 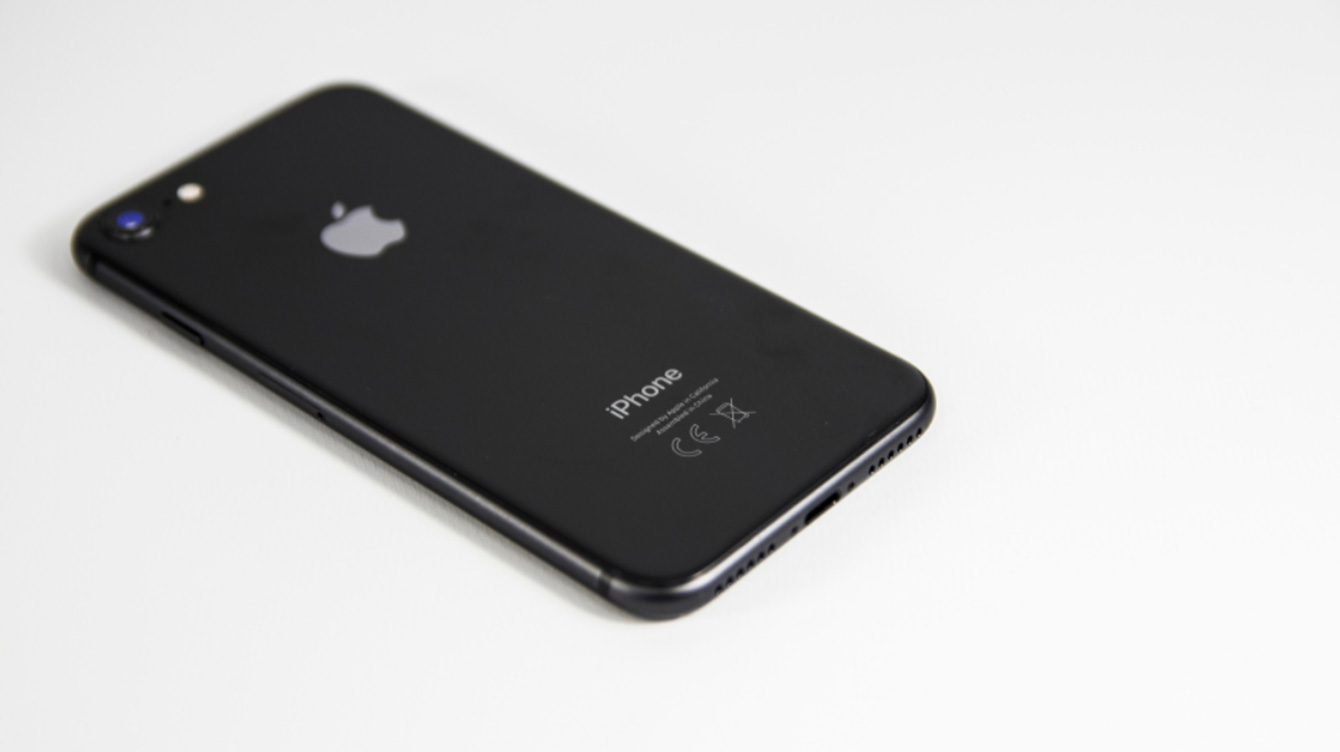 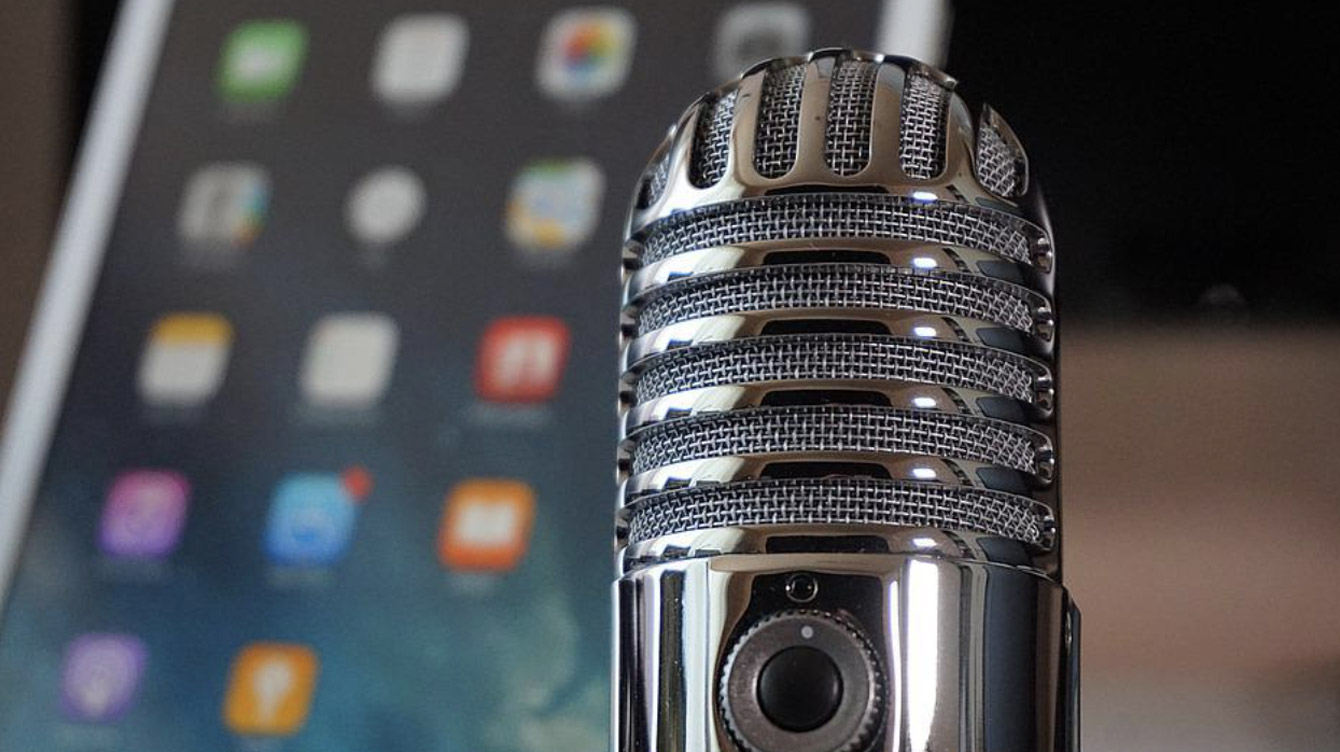 The Best Podcasts for Your Commute 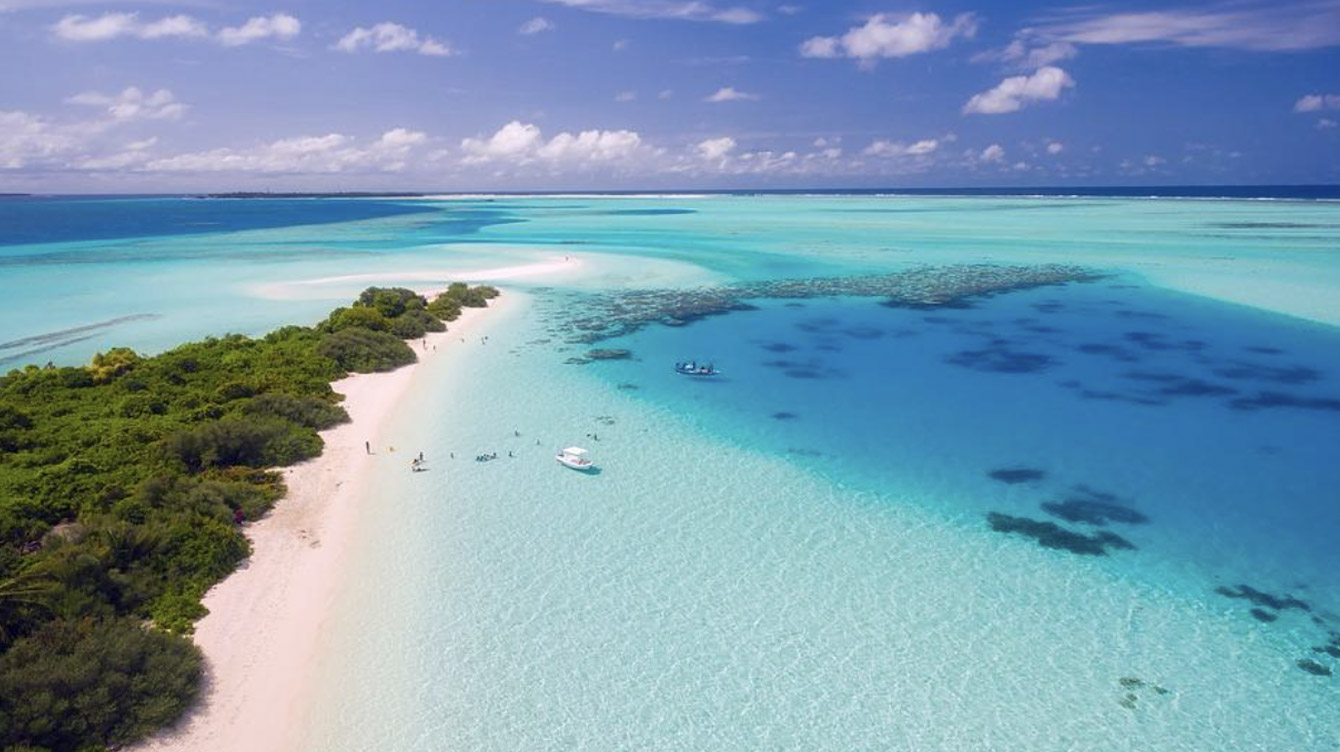 The Best Holiday Deals for Summer 2022